During a meeting yesterday(Wednesday  22nd May 2019) at the Technical University of Kenya which was attended staff and students, I made a response to the question on whether engineering students can become members of professional bodies. Taking a broader international outlook, and giving the example of United Kingdom, I did explain that this is not only possible but actively encouraged by both professional and industry. The status of Student Member is typical among the professional bodies. Further, on application for employment, many employers insist on the evidence of the graduate’s involvement in professional affairs as part of a more comprehensive development during studies.

However, on an immediate rejoinder, it was emphasized by no less than two engineering professors that under Kenyan law, nobody can legally call themselves an engineer or indeed practice as such before achieving registration by the Engineers Board of Kenya (EBK). Apparently, the individuals were purporting to have superior knowledge on the subject matter and thereby implying that my statement was misleading and my answer inappropriate. Nothing can be further from the truth.

With a 45 year career in engineering in and the academia, I find kind of statement baffling and can only sympathize with students who need professional guidance from such professors.  This is regrettable and to put matters straight, here are the facts:-

In light the above, it is totally unacceptable that somebody should state that it is illegal to practice as an engineer in Kenya without having registered first with EBK. People who harbour such misguided views are obviously unaware of the broader range of engineering professional functions and especially key segments of industry such as aviation. But the real tragedy is the absence of initiative for research, and worse presenting false information to students who expect much better. Obviously the term ‘half–baked’ is perhaps more widespread than we thought. 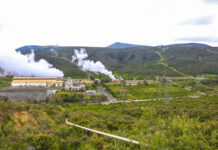 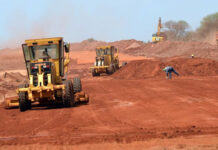 Construction of 63km, Kisumu-Chemelil-Muhoroni-Kaitui road to start in October 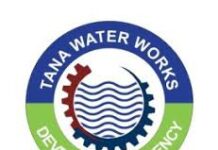 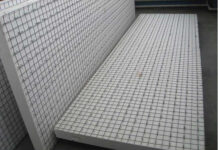 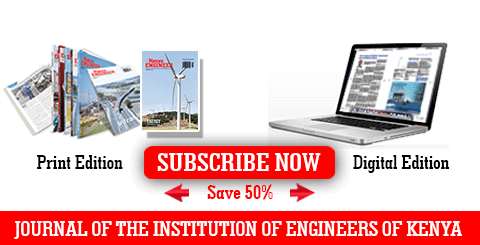 Construction of 63km, Kisumu-Chemelil-Muhoroni-Kaitui road to start in October

Benefits of using a grid-tied system during pandemic