The Lapsset Corridor Development Authority (LCDA) wants to welcome more foreign investors in its move to boost bilateral relations ahead of commissioning of the first three berths at the port site at kililana, Lamu west.

LCDA led by its CEO, hosted Pakistan High Commissioner to Kenya who toured the port accompanied by the Lamu Governor. The High Commissioner promised for a possible partnership between her government and Kenya in various strategic areas, particularly the Lamu port. He also said Lamu as a region stands to benefit a lot from the already existing bilateral relations between Kenya and Pakistan, especially through trade partnerships.

The high Commissioner said he was happy to have toured the Lamu port and believed that the upcoming port will be of great value to the region in terms of trade and other ventures, and also promote international trade not only between Kenya and Pakistan but also other nations.

LCDA CEO Mr. Kasuku reiterated that the construction, completion and the subsequent commissioning of the first three berths will present a strong case for private sector involvement in the remaining 29 berths and other components of the corridor, including the Special Economic Zone. 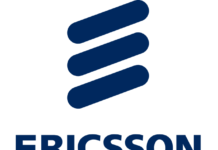 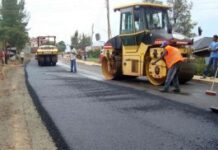 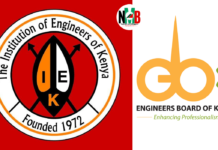 High Court rules in favour of Mr. Daniel Mwenda Ntoiti, after the Institution of Engineers of Kenya (IEK) cancelled his Corporate Membership Certificate 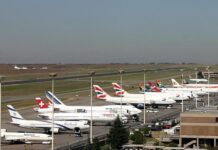