The Masinga Dam wall is to be raised by 1.5 metres at a cost of Sh1.1 billion. According to the national power generator. The Kenya Electricity Generating Company (KenGen) said the expansion will increase the capacity of the dam by more than 400 million litres to nearly 2 billion litres. This will help contain the current overflow of 125 million litres. “We already have a consultants on board to sort out the expressions of interest and work will start as soon as the rains stop,” said Eddy Njoroge KenGen managing director during a tour of Masinga Dam mid-May. The project will take 14 months to complete.

Mr Njoroge said the filling of the dam in predictable three year cycles puts a strong case for raising Masinga Dam to enable it capture higher volumes of water during periods of above average and El Nino rains. He said increased rainfall had enhanced the performance of hydro power stations countrywide from 2.5 gigawatt hours in October 2009 to 12 gigawatt hours a day currently.

Enhanced hydropower generation had already displaced most of the expensive thermal emergency power, he said. According to the Kenya National Bureau of Statistics, the share of hydroal domestic consumption of electricity stood at 414.3 kilowatt hours in February 2010 which was a decline from 484.1 kilowatt hours in January.

The managing director who was accompanied by KenGen’s chairman Titus Mbathi said KPLC had already been instructed to dispatch as much electricity as possible in order to take up the increased generation capacities. The water contained in the Seven Forks dams is capable of supplying the country with hydropower for the next one year. be upgraded or an overhaul carried out of the whole system to ease traffic, thirdly an initiative for toll bridges and urban roads should be rolled out. 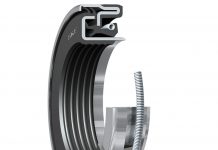 A lifeline for farming machinery with new cassette seal 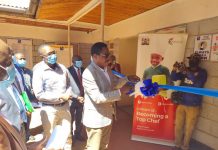 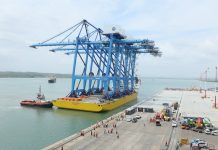 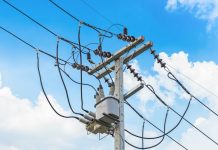 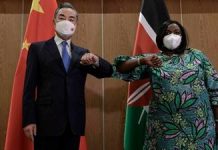 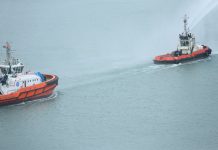 A lifeline for farming machinery with new cassette seal

Top tips to use while choosing an online casino

Speech by Cabinet Secretary, Betty Maina, EGH During The Launch of...