Samsung Electronics has announced that its new South Korean chip plant will commence production in the first half of 2017, in an effort to drive growth. The plant worth KES13.3bn ($14bn) will be built in the city of Pyeongtaek, south of Seoul.

Samsung Electronics being the second world largest chip maker by revenue, hasn’t yet decided what types of chips it will produce at the plant. Though, sources say that the firm plans to produce DRAM memory chips at the plant and some capacity could be allocated to mobile processors depending on market demand.

In addition, Reuters reported that Samsung will spend at least another 10 trillion on the factory to boost capacity although it did not say when the additional investment would take place.

Samsung’s new move is likely to increase in the coming years as they compete to make logic chips. Logic chips are semiconductors that process decisions, as opposed to storing memory, to operate gadgets.

Samsung’s chip unit has become increasingly important to its profit growth as its smartphone business which accounts for about 60% of its total operating profit, continues to suffer intense competition from cheap Chinese handset makers. Analysts expect demand for Samsung’s memory chips to stay strong for the rest of this year amid tight global supply. 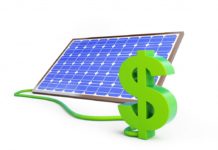 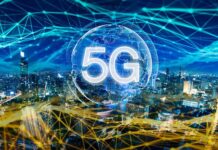 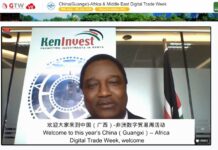 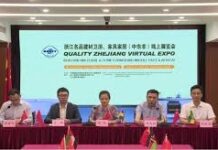