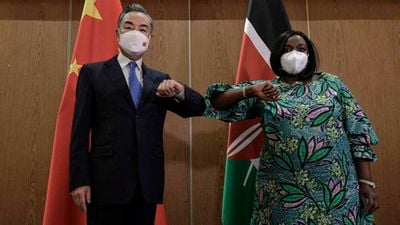 The agreements were signed following bilateral talks between the two leaders.

During a joint press conference, CS Omamo said the agreements are fundamental to the development of Kenya saying that the talks were characterized by a mutual desire to develop both countries.

On the issue of agriculture, Omamo said China had donated  10,000 tonnes of rice to families affected by the covid-19 pandemic.

In order to promote trade and reduce the trade deficit, the two countries also signed a memorandum of understanding on the establishment of a working group that will address tariffs and nontariff barriers between the two countries.

Both sides acknowledged the steady rise in bilateral trade and the huge potential to increase export trade volumes and value through addressing tariffs and non-tariff barriers to addressing the trade deficit that is now in favor of China,” the CS said.

China and Kenya also concluded and signed two protocols to facilitate bilateral trade especially on the issue of export of avocado and aquatic products to China.

“This is an important protocol that will accelerate access to markets of these two products,” Omamo said.

Collaboration in big data strategy, ICT, cyber, e-government was also featured during the bilateral talks with both countries agreeing to build capacity and technology transfer.

Omamo assured that Kenya will continue to promote investments from Chinese enterprises in agro-processing, textile, leather processing, footwear, furniture, construction among other sectors.

“On green development, we agreed to pursue further discussions on collaboration in technology transfer in circular, green, and blue economies and the setting up of a center of excellence on low-carbon development and climate change adaptation,” the statement read in part. 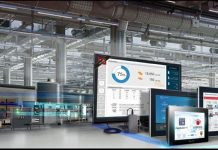 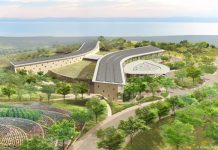 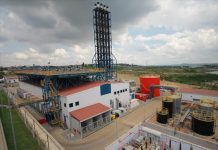 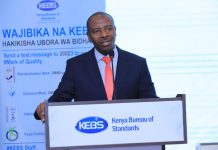 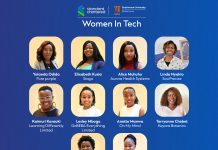